Full Name
Michael Kassan
Job Title
Chairman and CEO
Company
MediaLink
Speaker Bio
Michael E. Kassan is the founder, Chairman and CEO of MediaLink, a leading strategic advisory firm. Described as the “ultimate power broker,” he is a trusted advisor on speed dial with every major executive in the media, marketing, entertainment and technology C-Suite. They seek his insights and instruction for solving their most complex business challenges. Kassan and his global team of more than 125 specialists provide counsel for navigating the age of digital disruption in areas including: marketplace development, talent and organization, brand transformations, data and technology, agency optimization and investor strategies. In 2019, Kassan was inducted into the American Advertising Federation’s Hall of Fame, which is considered the highest honor in advertising.

Kassan is known for his uncanny ability to see – and seize – opportunities across complementary industries and is often called upon as a keynote speaker and media commentator on the most pressing and provocative topics impacting the future of marketing. He has also been instrumental in redefining major tentpole events like CES, Cannes Lions, and Mobile World Congress for the greater marketing landscape.

Prior to founding MediaLink in 2003, Kassan was President/COO and Vice-Chairman of Initiative Media Worldwide, growing billings from $1.5 billion to over $10 billion. Before that, he was President and COO of International Video Entertainment (Artisan Entertainment). He has been named one of the top media executives in America by Ad Age and in 2018 was honored on Adweek’s “Power 100” list and on Variety’s index of the 500 most influential business leaders shaping the global entertainment industry. Michael has also been named to The Hollywood Reporter’s “Silicon Beach 25” list of the most powerful digital players in L.A.

In addition, Kassan has served on the Board of the Hollywood Radio and Television Society, the Commission on California State Government Organization and Economy and the Cultural Affairs Commission – City of Los Angeles and has been Chairman of the State Senate Select Committee on the Entertainment Industry. Kassan is also a strong supporter of community and not-for-profit programs; he currently serves as Chair of the UJA-New York Marketing Communications Committee and is a Board member of the American Advertising Federation, the Ad Council and the Paley Center for Media. 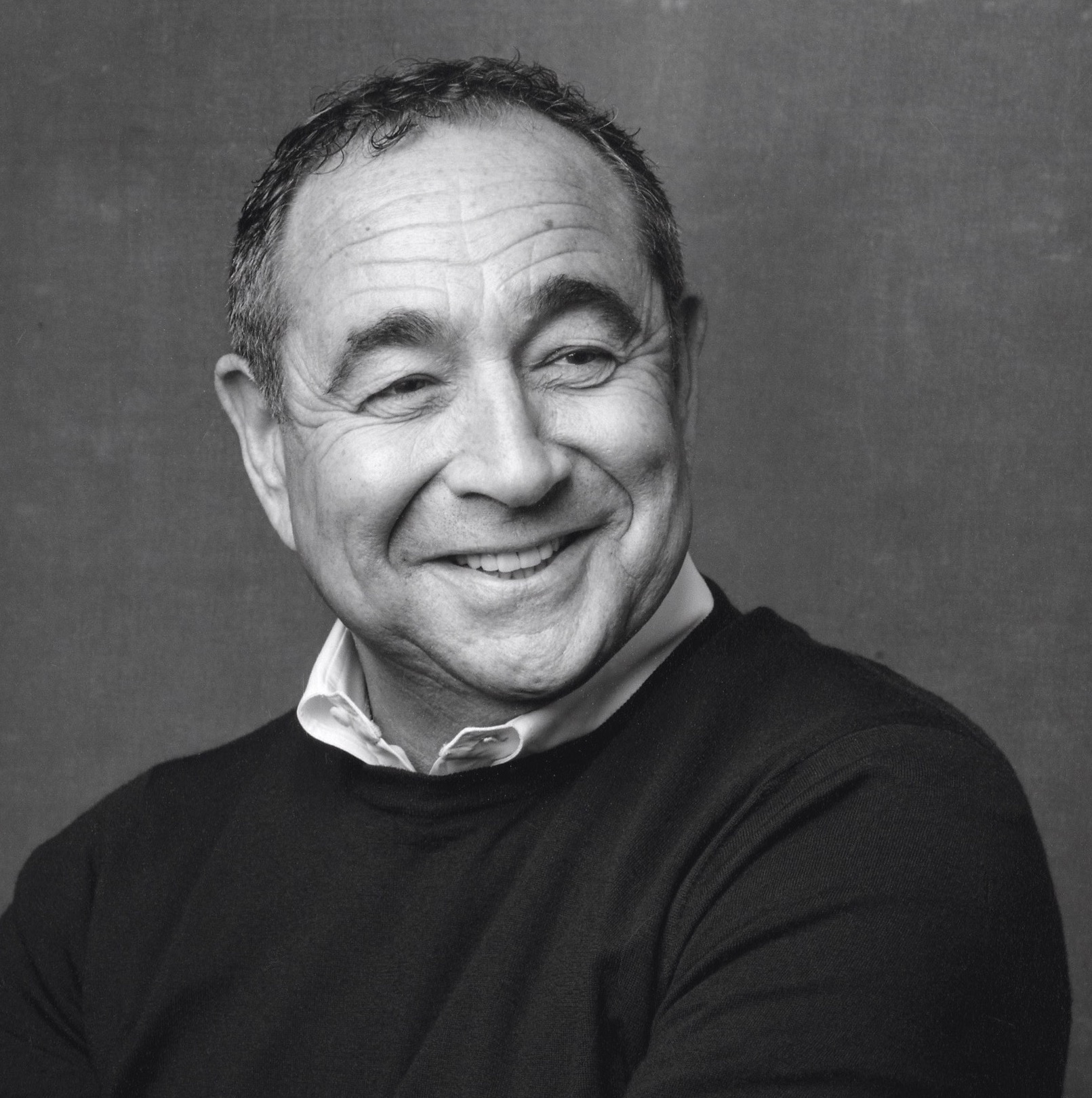