Full Name
Alexis Ohanian
Job Title
Tech Founder and Venture Capitalist
Speaker Bio
Alexis Ohanian was born in Brooklyn, NY and grew up in the suburbs of Baltimore, MD. He's written a national bestselling book, Without Their Permission, and has long advocated for the open internet and STEM education. Alexis also co-founded Reddit, the third-largest website in the US, which was funded by Y Combinator in 2005 and acquired by Condé Nast in 2006. In 2020 he stepped down from the Reddit Board in protest, asking that his seat be filled by a Black board member, and pledged to use his future Reddit gains to serve the black community, chiefly to curb racial hate.

An avid investor and venture capitalist, Alexis founded Seven Seven Six, a new venture fund focused on people, culture, and community. Alongside Garry Tan, in 2012 he co-founded Initialized Capital - a seed stage venture fund with over $770M under management and a portfolio with $100B in market value, with portfolio companies such as Instacart and Coinbase. Alexis left his role as Managing Partner in July 2020 to focus on building Seven Seven Six from the ground up.

An advocate for paid family leave, Alexis has lobbied on Capitol Hill and launched the Business Dad podcast to explore how high profile dads balance work and family life through intimate, one-on-one conversations. He also is the lead founding investor in the LA-based professional women's soccer team, Angel City Football Club. Alexis has a BA in History and a BS in Commerce from the University of Virginia. 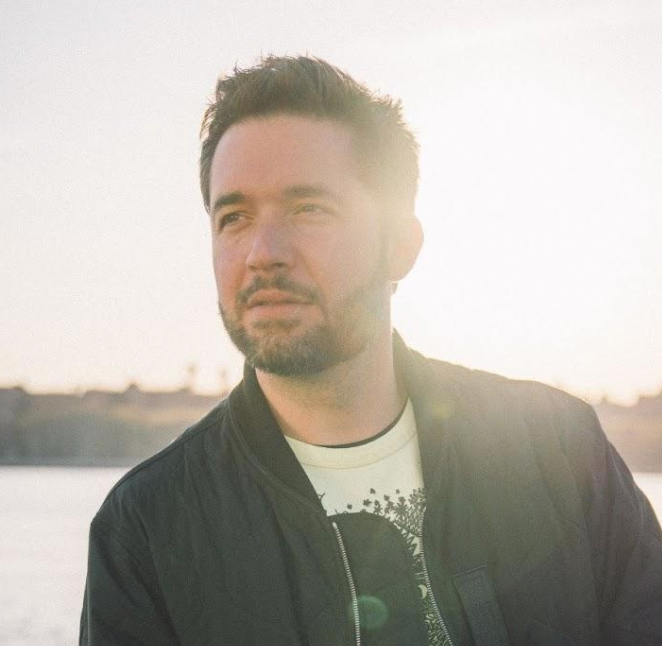