A distinguished leader, Dr. Grant has more than 30 years of nursing experience and is an internationally recognized burn-care and fire-safety expert. He previously served as the burn outreach coordinator for the North Carolina Jaycee Burn Center at University of North Carolina (UNC) Hospitals in Chapel Hill. In this role, Grant oversaw burn education for physicians, nurses, and other allied health care personnel and ran the center’s nationally acclaimed burn prevention program, which promotes safety and works to reduce burn-related injuries through public education and the legislative process. Grant also serves as adjunct faculty for the UNC-Chapel Hill School of Nursing, where he works with undergraduate and graduate nursing students in the classroom and clinical settings.

Grant is frequently sought out for his expertise as a clinician and educator. In addition to being a prolific speaker, he has conducted numerous burn-education courses with various branches of the U.S. military in preparation for troops’ deployment to Iraq and Afghanistan. In 2002, President George W. Bush presented Grant with a Nurse of the Year Award for his work treating burn victims from the World Trade Center site. In 2013, Grant received the B.T. Fowler Lifetime Achievement Award from the North Carolina Fire and Life Safety Education Council for making a difference in preventing the devastating effects of fire and burn injuries and deaths within the state.

An active participant in professional organizations, Grant is a past chair of the National Fire Protection Association board of directors and served as second vice president of the American Burn Association board of trustees. He also holds membership in Sigma Theta Tau and Chi Eta Phi. Grant served as president of the North Carolina Nurses Association from 2009-11. In 2002, ANA honored Grant with the Honorary Nursing Practice Award for his contributions to the advancement of nursing practice through strength of character, commitment, and competence.

Grant holds a BSN degree from North Carolina Central University and MSN and PhD degrees from the University of North Carolina at Greensboro. He was inducted as a fellow into the American Academy of Nursing in 2014. He is the first man to be elected to the office of president of the American Nurses Association.
Twitter Handle
@ANAPresident 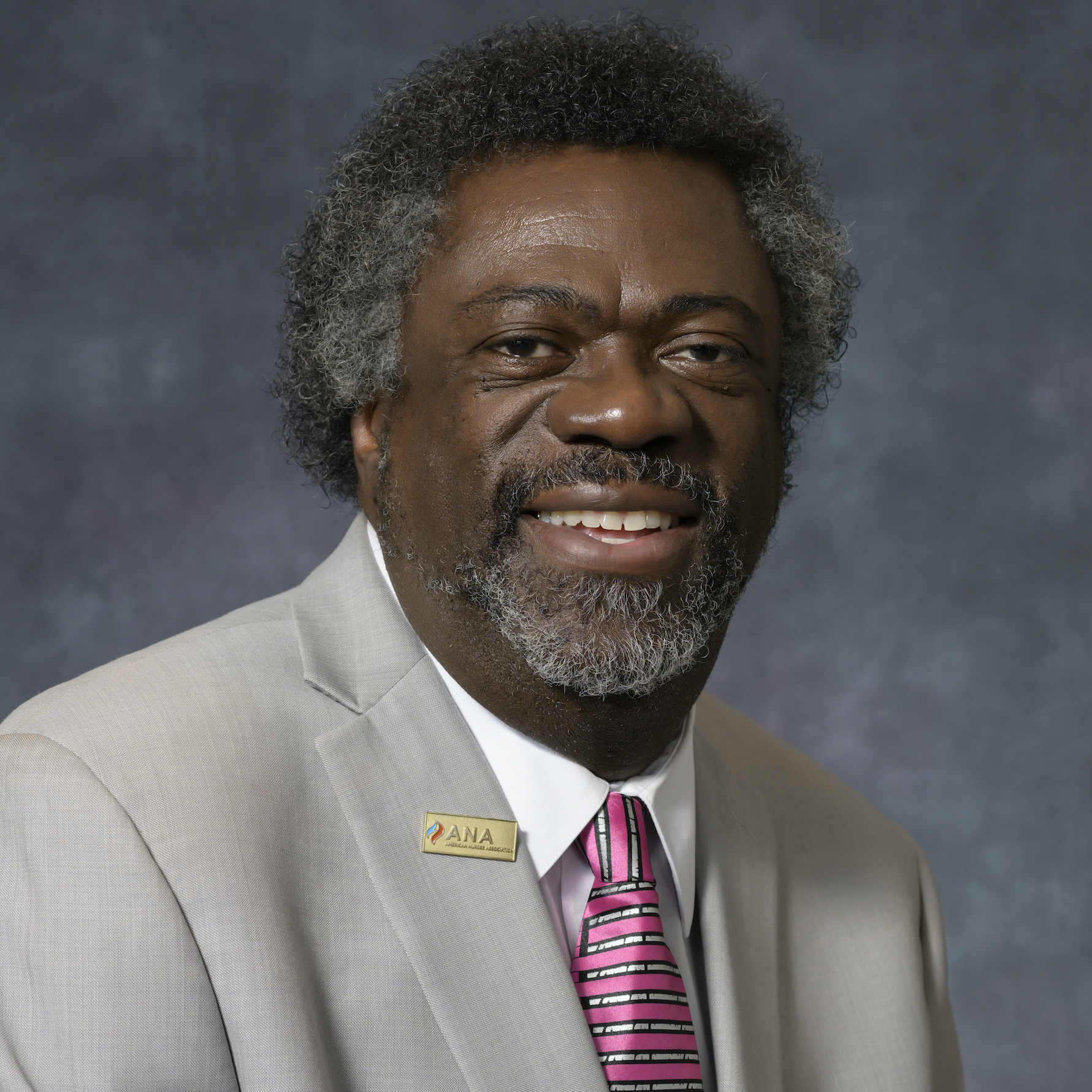