Rick thinks it’s a wonderful thing to wake up at the crack of dawn to watch a new client’s copy get installed in a dynamite location. His 34 years in the business have been driven by passion across multiple disciplines. He got his start in 1987 as a local salesperson for Ackerley Airport Advertising in Central California, moving on to Business Development Manager at Gannett Outdoor SF & LA, and gaining industry notoriety as National Creative Director for Outdoor Systems in the late ‘90’s. Rick jumped to the agency side in the new millennium opening up MacDonald Media’s LA office in 2001 and building its West Coast roster to $30MM in annual billing over the next 13 years. Seeking new challenges Rick took on a partnership with Billups in March of 2014, now the largest independent OOH Media agency in the country. Portland-based Billups plans and buys OOH Media for Molson Coors, Nike, AMC, RE/MAX, Brand Jordan and over 350 other agencies and brands. Rick’s current role is that of Partner/Chief Strategy Officer.

Rick’s industry achievements include helping launch the now renowned Tall Walls on The Sunset Strip, serving as a two-time OBIE Judge, Founding Chairman of the OAAA Creative Committee, authoring the OAAA-published book “The People’s Space”, Co-Chair for the 2013 OAAA National Convention in Los Angeles and the recipient of one of the industry’s highest honors, the OAAA 2017 L. Ray Vahue Marketing Award of Merit.

Rick has lectured at Universities and Ad Clubs all over the U.S., including several stops in Latin America. He has also been featured on everything from The History Channel, CNN, USA Today, Ad Age and Adweek to Juxtapose, Flavorpill, Coagula Art Journal, Art Voices, Fabrik, and PBS Television. This year he is the 2021 Obie Awards host.

Rick is bullish on OOH’s future and thinks the greatest OOH media efforts result from tech, creative and media working together. He feels our primary responsibility as OOH advertisers is to serve The People’s Space. 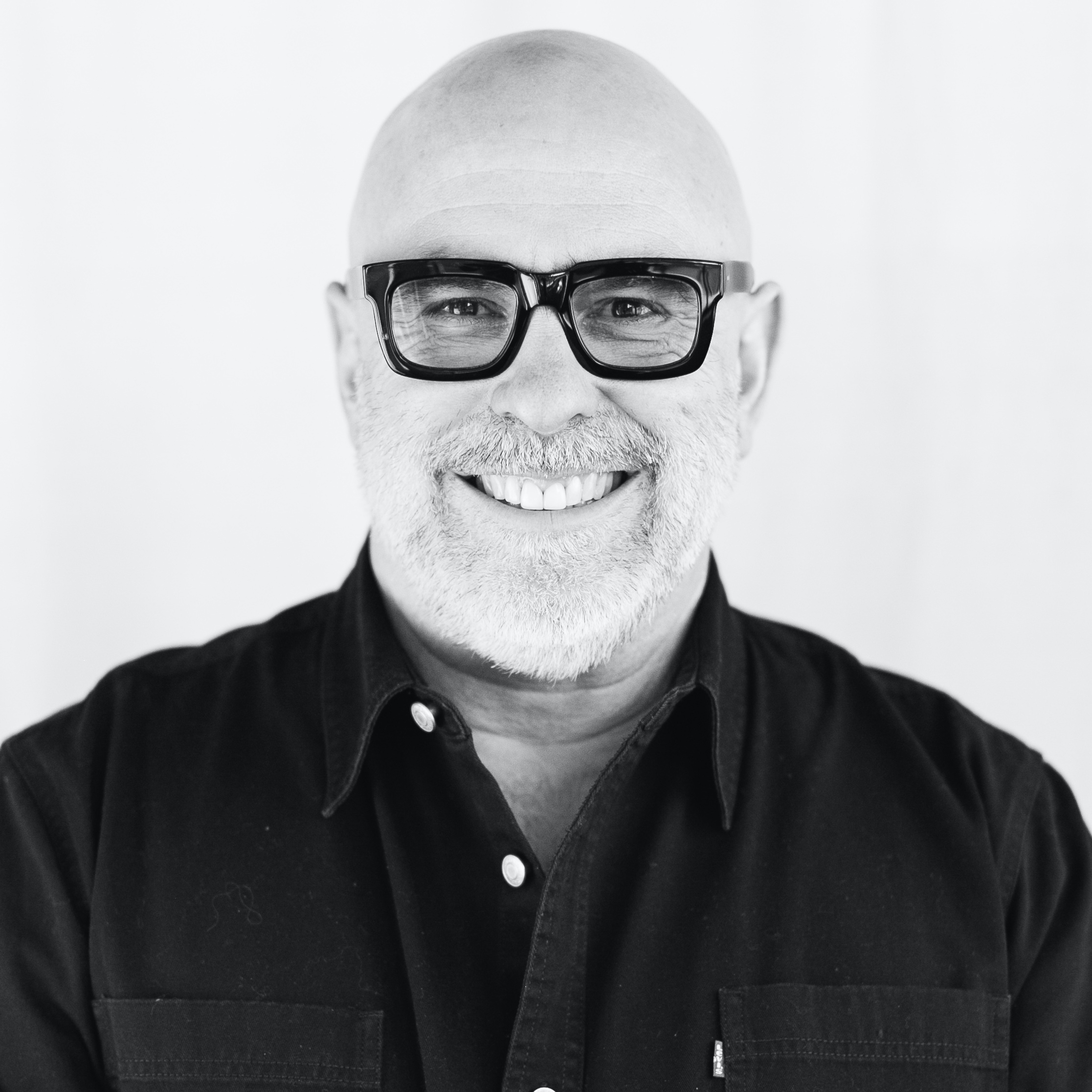