During her tenure, Esther has launched Intersection’s first brand campaign, established a full service in-house creative agency, and overseen the go-to-market strategy for 9 new markets and partnerships. Esther is also the Executive Sponsor of WIN, Women at Intersection, where she champions the growth and development of our female leaders.

Previously at Condé Nast and Hearst, she spearheaded world-class solutions for advertisers and developed large-scale consumer events such as SELF’s iconic Workout in the Park and Good Housekeeping’s Shine On, a theatrical production at Radio City Music Hall.

A recognized leader in marketing and branding, Esther has created groundbreaking programs, designed to engage audiences and drive revenue. She holds a BA in Psychology from Queens College.
LinkedIn
https://www.linkedin.com/in/emlraphael/ 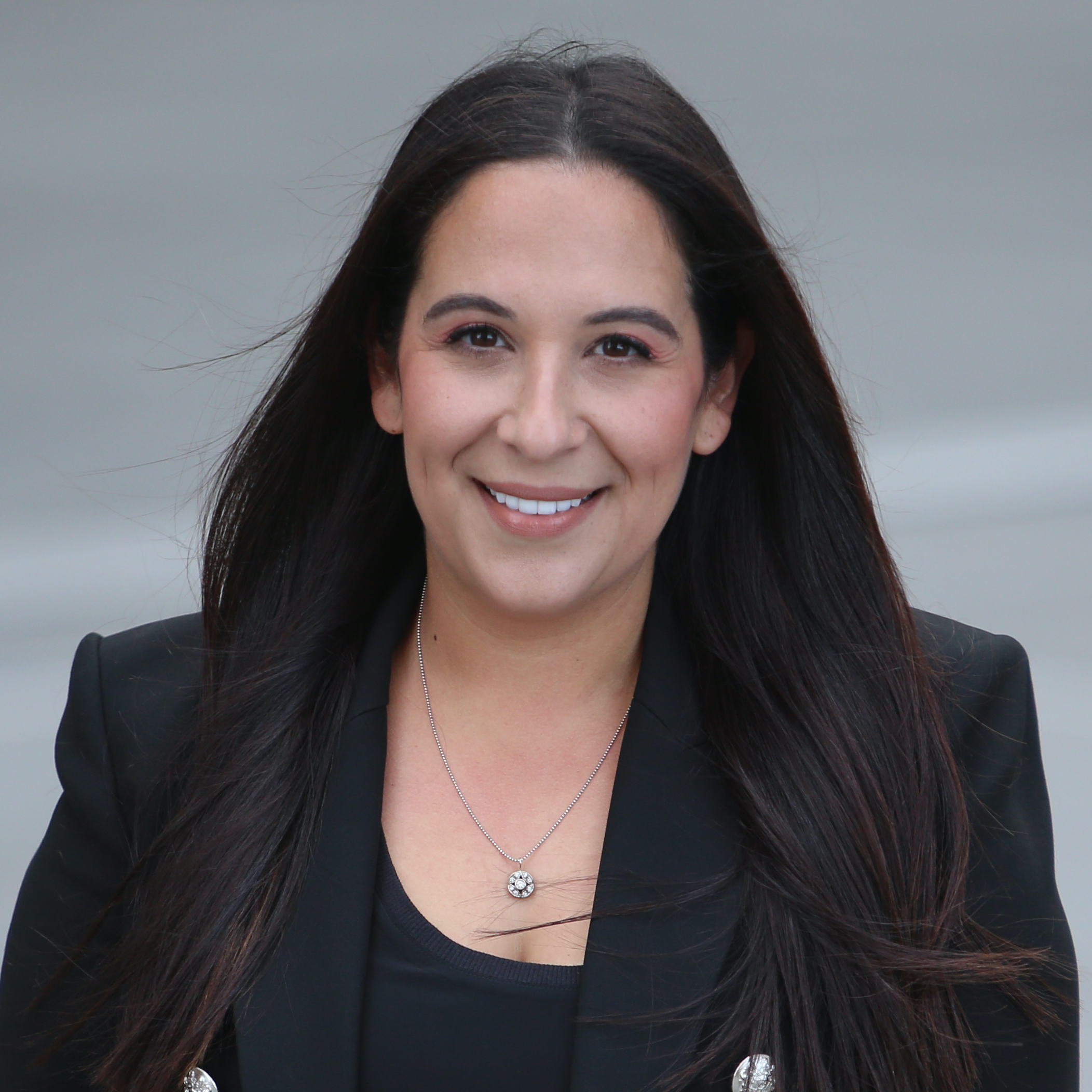