Full Name
Nola Weinstein
Job Title
Global Head of Culture & Brand Experiences
Company
Twitter
Speaker Bio
Nola is Global Head of Culture and Brand Experiences at Twitter where she oversees how the brand is manifested in the real world. Nola and her team design events and experiences, amplify voices and engage influentials. Most recently, Nola has led national OOH campaigns tied to important conversations including a witty mask campaign to combat caution fatigue and an immersive #Tweetups experience, which connected people in 40 international locations via virtual pods to have a conversation across difference and distance. She also launched Twitter’s #SheInspiresMe and #TwitterVoices programs to elevate women and underrepresented voices. Additionally, she led the transformation of internal comms and company culture with #OneTeam, the first of its kind in person, full company gathering and monthly global meetings. She was previously Head of Executive Engagement where she built and launched the Twitter for Executives program and has helped senior leadership at companies, including Coca-Cola, Goldman Sachs, P&G, PepsiCo, and Unilever, build and elevate their presence on the platform.

Prior to joining Twitter, Nola was Editor-in-Chief at Mode | GLAM Media and was previously in fashion editorial at IMG's The Daily, Women's Wear Daily, and Seventeen.

Nola sits on the Guggenheim Tech & Innovation Council, The Getty Digital Advisory Council and the Coca-Cola Scholars Foundation Alumni Advisory Board. She is a graduate of Emory University and the Columbia University Graduate School of Journalism. Follow her on Twitter @NolaBeth.
Twitter Handle
@NolaBeth
LinkedIn
https://www.linkedin.com/in/nola-weinstein-52810519/ 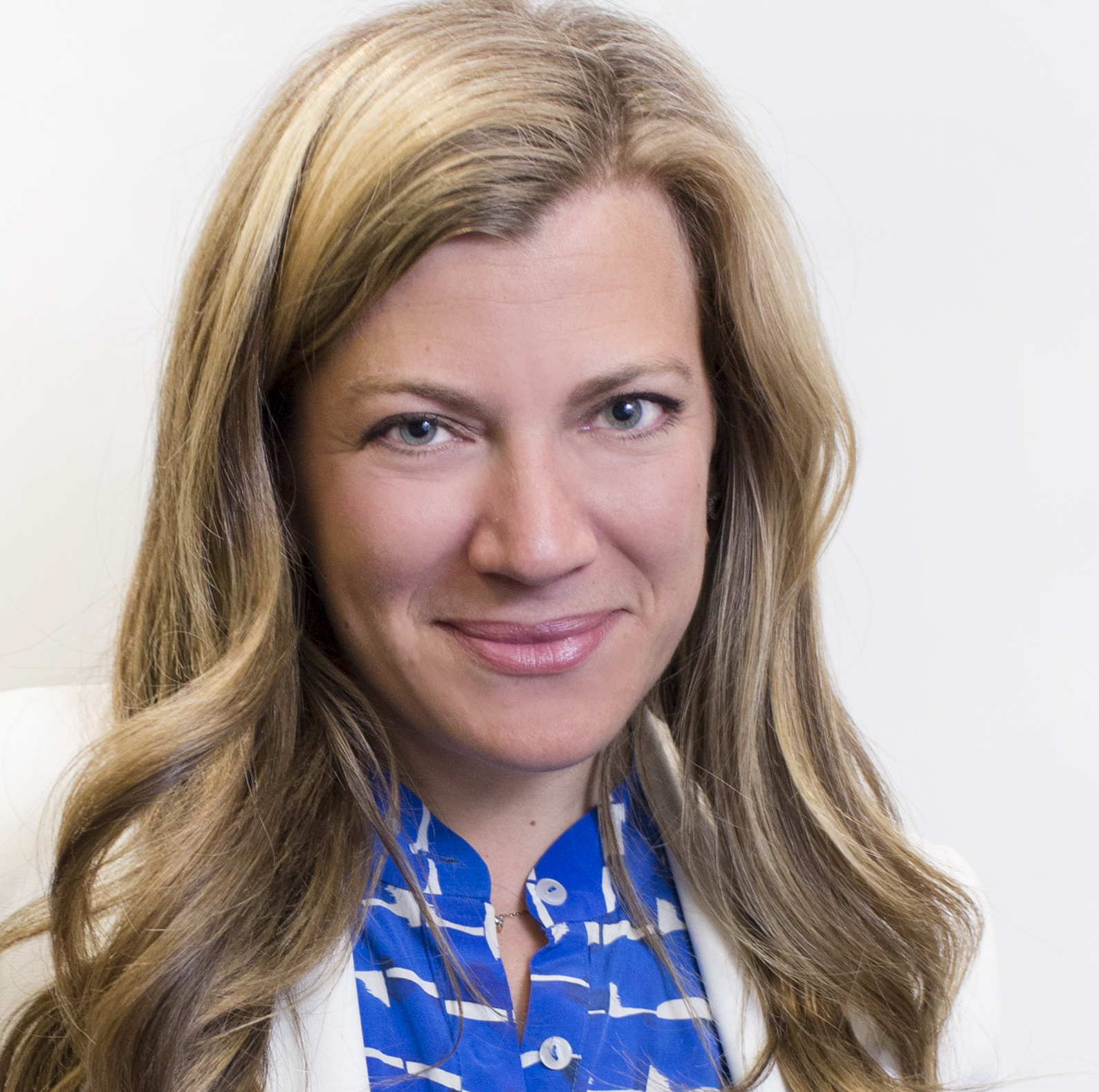