He also served as a Member of the Executive Board at JCDecaux SA from October 2000 to September 2013. Prior to that, Jeremy served as Chief Executive Officer, Europe, of TDI Worldwide Inc. (which was later acquired by a predecessor of OUTFRONT Media).

With his long and successful career in senior management positions and executive board experience in outdoor advertising companies worldwide, Mr. Male brings to us unparalleled global expertise in the outdoor advertising industry and is well-positioned to lead the company. Jeremy and his wife reside in Greenwich, CT and they have two children. 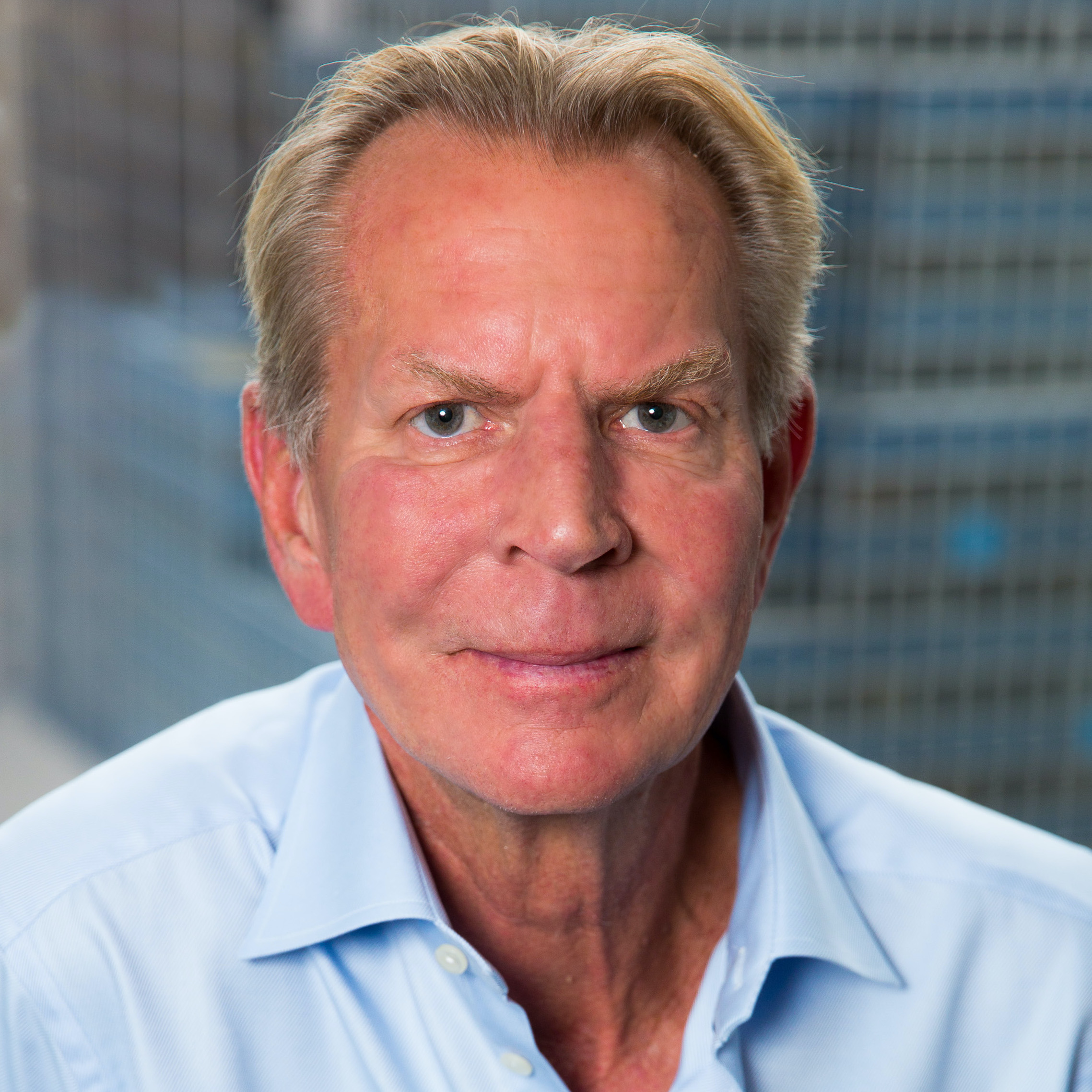