Full Name
Sean Reilly
Job Title
President and Chief Executive Officer
Company
Lamar Advertising Company
Speaker Bio
Sean Reilly is the President & Chief Executive Officer of Lamar Advertising Company headquartered in Baton Rouge, Louisiana. Mr. Reilly has served in various capacities at Lamar since 1989, then a family owned private business. He is a Harvard University and Harvard Law School graduate and began working on acquisitions and real estate for Lamar in 1989. He served as President of TLC Properties and became the Chief Operating Officer of Lamar in 2001. In 2011 he was promoted to Chief Executive Officer. He currently serves as the Board Chair of the Outdoor Advertising Association of America. He was named a 2015 National Finalist Entrepreneur of the Year by Ernst & Young.

Mr. Reilly has served in leadership positions on numerous non-profit and community boards and institutions, including the Board of the Louisiana Recovery Authority, the state agency charged with crafting Louisiana’s long-term recovery response to hurricane disasters. Mr. Reilly served in the Louisiana Legislature as a State Representative from 1988 to 1996, during which tenure he served as Vice-Chair of the Ways and Means committee and as a member of the Education, Commerce, and Legislative Audit Advisory committees and as a member of The State Bond Commission. He served on the Restore Louisiana Task Force addressing the 2016 floods in Louisiana and on the Statewide Task Force on Structural Changes in Budget and Tax Policy. Mr. Reilly’s other current board service includes: LSU Foundation, World Connect, Dragonfly Therapeutics, Skyhawk Therapeutics, Reserve Telecommunications Holdings, Board of Trustees of Episcopal High School in Baton Rouge, and Board of Visitors of Duke University's Sanford School of Public Policy. 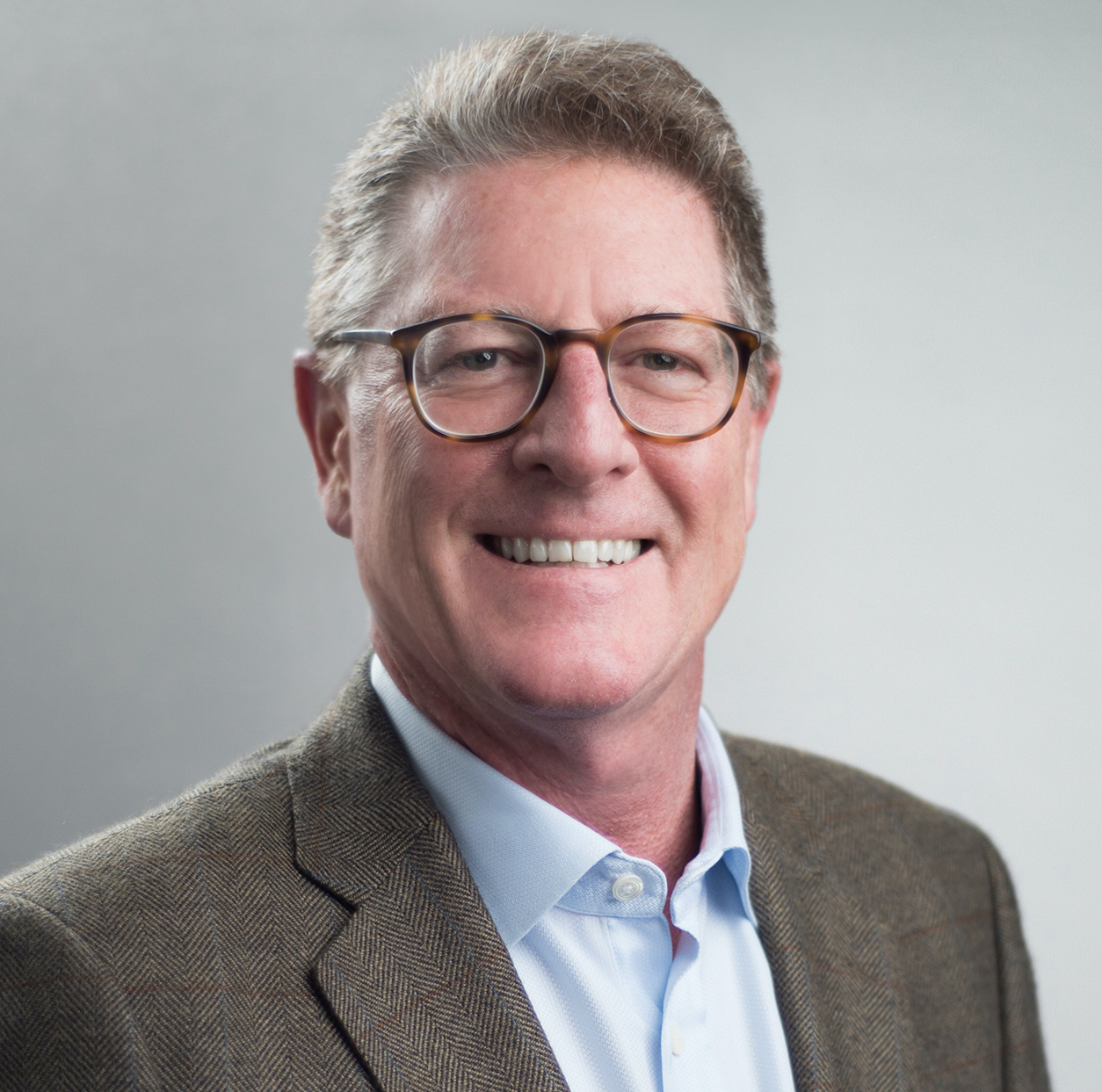