Full Name
Jeffrey Cole
Job Title
Director and Chief Executive Officer
Company
Center for the Digital Future at USC Annenberg
Speaker Bio
Jeffrey Cole has been at the forefront of media and communication technology issues both in the United States and internationally for the past three decades. An expert in the field of technology and emerging media, Cole serves as an adviser to governments and leading companies around the world as they craft digital strategies.

In July 2004 Dr. Cole joined the USC Annenberg School for Communication as Director of the newly formed Center for the Digital Future and as a Research Professor. Prior to joining USC, Dr. Cole was a longtime member of the UCLA faculty and served as Director of the UCLA Center for Communication Policy, based in the Anderson Graduate School of Management. Cole founded and directs the World Internet Project, a long-term longitudinal look at the effects of computer and Internet technology, which is conducted in over 35 countries. At the announcement of the project in June 1999, Vice President Al Gore praised Cole as a “true visionary providing the public with information on how to understand the impact of media.” Twenty years into the project, the World Internet Project, through its unique data on Internet users around the world, is the leading, unrivaled international project examining the ways in which technology changes our lives.

Cole regularly presents trends and insights of the project to the White House, FCC, Congress, Department of Defense and heads of governments around the world. He has worked closely with the CEOs of GroupM, Ericsson, Telstra, Wesfarmers and others. On the advisory side, his long-term relationships have included Microsoft, Sony, Time Warner, AT&T, AARP, CBS, NBC, ABC, CPB, PBS, HP, Coca-Cola and many more as they learn to navigate the digital future. He also sits on Unilever’s (the world’s second largest advertiser) Global Digital Strategy Board.

In 2016 Cole was one of the founders of the Global Disruption Fund (GDF), a technology investment fund based in Australia (www.globaldisruptionfund.com.au). Cole is one of the members of the Investment Committee identifying innovative companies and those about to be disrupted, making investments based on his work. The Fund is now worth close to $1 billion and growing; it achieved a 40% return in its first year. Since 2017 he has written a popular and widely circulated column on disruption, media, technology and entertainment (www.digitalcenter.org/cole).

Under Cole’s leadership, the Center has conducted deep examinations of the entertainment, sports media, transportation and banking industries to identify where the next wave of disruption will occur. More than just identifying trends, the Center works closely with industry to create policies and make the concrete changes that will keep them competitive. That work includes all five (formerly six) motion picture studios, all four networks and now streaming companies, as well as sports networks, leagues, automotive companies and banks.

In the 1990s, Cole worked closely with the four broadcast networks (ABC, CBS, NBC and Fox) dealing with television programming issues under an anti-trust waiver that allowed the networks to work together for the very first time. He issued annual reports to the television industry, Congress and the nation. Upon the release of the 1996 report, Cole held a joint press conference with President Bill Clinton, who referred to the Center for Communication Policy as “the premier educational institution setting trends in entertainment.” Nationwide there was unanimous praise for the quality of the reports and their contribution to the television content debate.

Cole has testified before Congress on television issues and has been a keynote speaker at more than 750 conferences on media and technology (many can be seen on YouTube). He has worked with the White House during the Clinton and George W. Bush administrations on media and telecommunications issues. He regularly makes presentations across the U.S., Europe, Asia, Latin America, the Middle East and Africa.

Cole was a member of the Executive Committee of the Academy of Television Arts & Sciences (ATAS) from 1997 to 2001 and was the founding governor of the ATAS Interactive Media Peer Group. At UCLA, Cole taught over 35,000 students. In 1987 he received UCLA's Distinguished Teaching Award. In 2021 Cole received the Ellis Island Medal of Honor awarded to distinguished Americans including Presidents, Nobel Prize Winners and CEOs who exemplify a life dedicated to their community and the world at large. 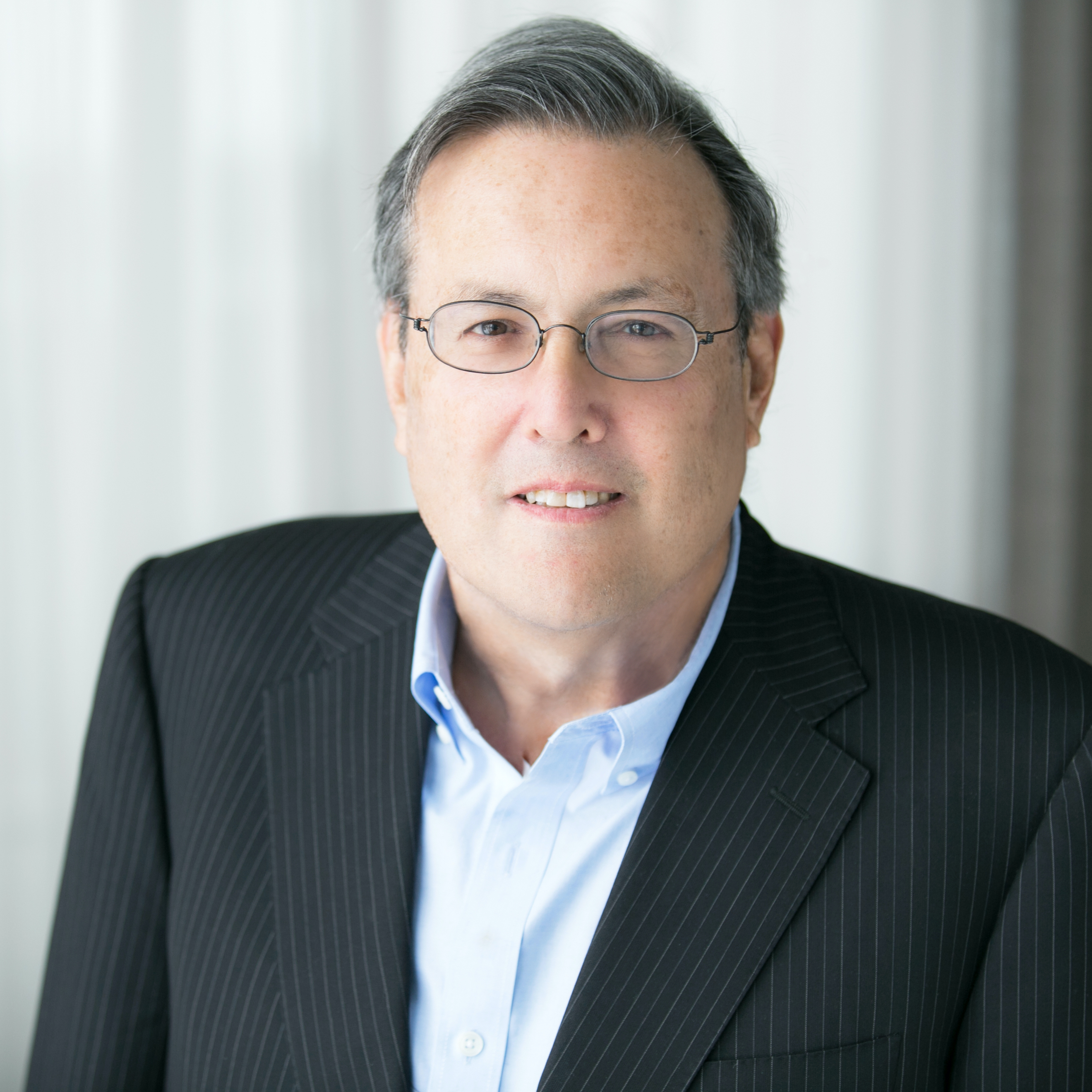