Full Name
Terence Kawaja
Job Title
Chief Executive Officer & Founder
Company
LUMA
Speaker Bio
Terence Kawaja is Founder and CEO of LUMA Partners, a leading strategic
advisory firm focused at the intersection of media, marketing and technology. He
is a seasoned investment banker with more than 25 years of experience and has
advised on over $300 billion of transactions, including some of the most pivotal
deals in the media and tech industries. Throughout his career, Terry has
leveraged deep industry knowledge to take a strategic approach to deal making
rather than chase transactions. The best compliment people say is that he thinks
like a principal.

Terry is both a recognized expert in the Internet and media sectors and also a
popular speaker at leading industry conferences, frequently using humor to aid
substantive presentations. Besides spending time in board rooms and on stages,
Terry enjoys guest lecturing at universities, including Stanford, Columbia and
NYU. Terry has a straightforward style and is never afraid to tell it like it is.

Previously, Terry headed Media M&A at Citigroup and Credit Suisse and had a
short stint as a public company CFO. He lives in NYC with his wife and two boys.
Twitter Handle
@tkawaja
LinkedIn
https://www.linkedin.com/in/terencekawaja/ 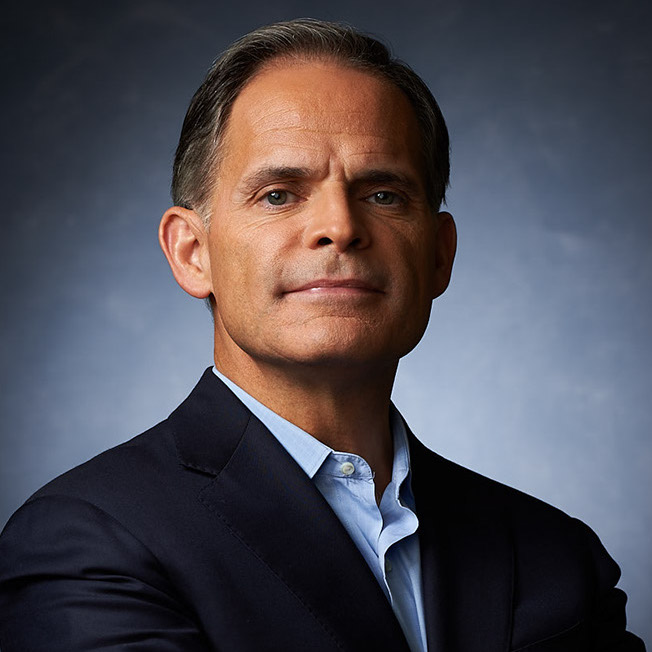